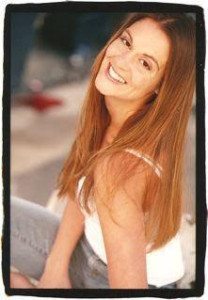 Danielle Marie Roe started dancing at the age of five at Encore Dance Center in Lancaster, PA. She graduated from Point Park University in Pittsburgh, PA with a BA in dance, concentrating in jazz and ballet. Her most influential teachers include Nicolas Petrov (a founder of Pittsburgh Ballet Theater), Marion Petrov, Marjorie Dougherty, and Broadway performer Ron Tassone. She has extensive training from teachers whose credits include Ballet Russe de Monte Carlo, Boston Ballet Company, Pittsburgh Ballet Theater and Paris Opera Ballet. Danielle has advanced gymnastics training with several schools including the Los Angeles Valley College.

Danielle is an experienced performer having worked with Debbie Allen, performed for several years with the Donlavy Dance Company in Los Angeles, Shaqtacular at Universal Studios, LUMA on America’s Got Talent, as well as performing TV commercials and in numerous shows at venues including, The Kodak Theater in Hollywood, Thousand Oaks Civic Arts Plaza, and several locations in Las Vegas. She currently appears as a dancer in Magic Redefined with illusionist John Gabriel.
Danielle has been a dedicated teacher for over 15 years. She promotes the importance of dance on both the physical and emotional level for every student. Her goal is to help her students realize their full potential. 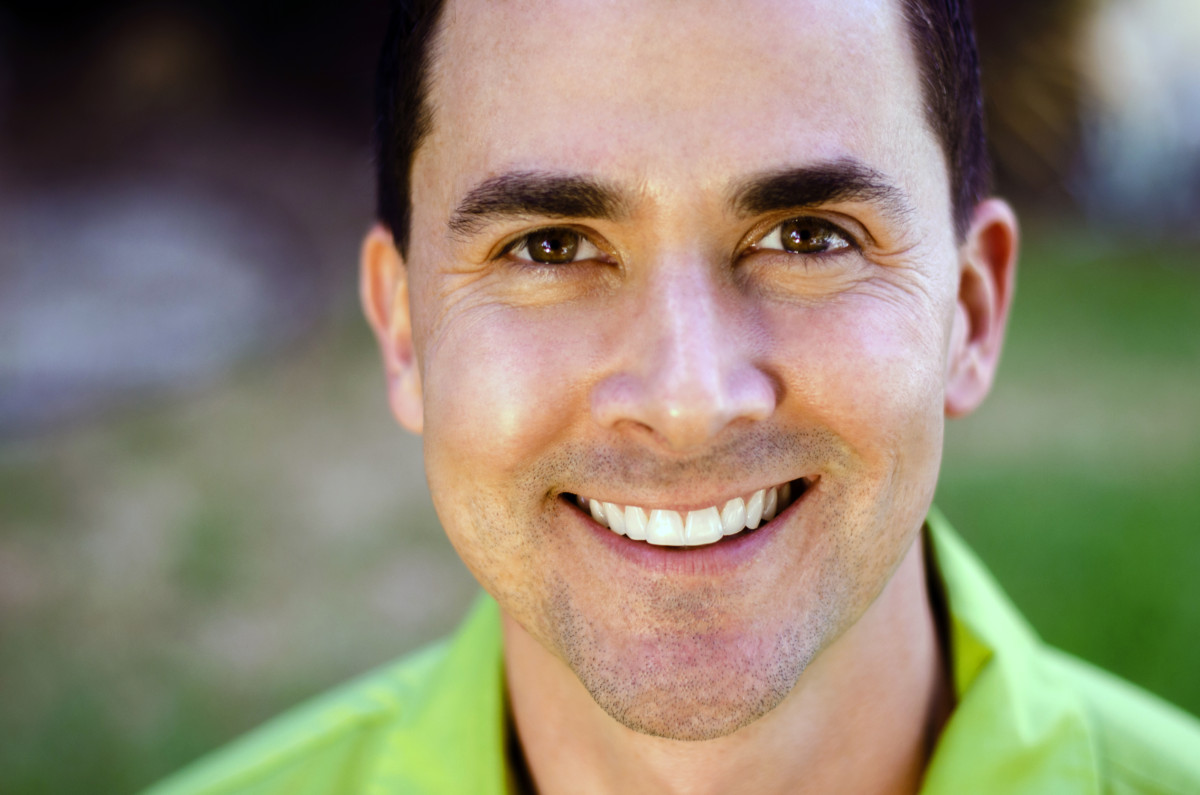 He has danced professionally for over 25 years  He was a member of The Richmond Ballet, Granite State Ballet and Jose Mateo’s Ballet Theatre of Boston.  He fulfilled several contracts with Disney Land (Snow White/ An Enchanting New Musical), Disney World (Kids of The Kingdom/ Best of Disney) and Tokyo Disney Sea (Sail Away). He also danced at Busch Gardens Tampa (Rockin’ The Boat & Funiculi Funicula). He was a featured dancer on Celebrity Cruise Line (Opryland Productions) and later starred in A Country Christmas in Nashville, TN. (Opryland/ Gaylord Productions). Shaun toured for two seasons with The Radio City Christmas Spectacular starring The Rockettes. He danced back up for Deborah Gibson at the renowned GLAAD Awards. Shaun also toured internationally through China, Spain, France and Hong Kong with the show LUMA, a theatrical production bringing light from the dark through dance and the use of props. LUMA was also featured on America’s Got Talent.  TV credits include Days of Our Lives, MAD TV, General Hospital and several national commercials.

Shaun’s teaching experience spans over 17 years and he is passionate about continuing to instill proper technique and appreciation of this creative art form in dancers of all ages.

Calabasas Academy of Dance prides itself on engaging the most talented and experienced professionals to teach our students. The faculty consists of highly trained individuals who have performed professionally in ballet companies, on Broadway, on TV shows, and in motion pictures. Each brings with them a unique skill and teaching style that focuses on enriching each student’s dance experience. 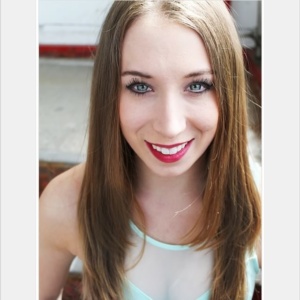 Mariah Chandler started training as a dancer at the age of 5 years old in Metro Detroit, Michigan.  She is trained in a wide variety of styles including ballet, contemporary, jazz, hip-hop, tap, and stiletto high-heels.  Mariah attended Oakland University’s dance program where she danced on scholarship for four years. She earned her Bachelor’s of Fine Arts in Dance with high honors, and moved out to Los Angeles to pursue her career.  Mariah has been teaching since a very young age, and is very passionate about seeing her students grow. 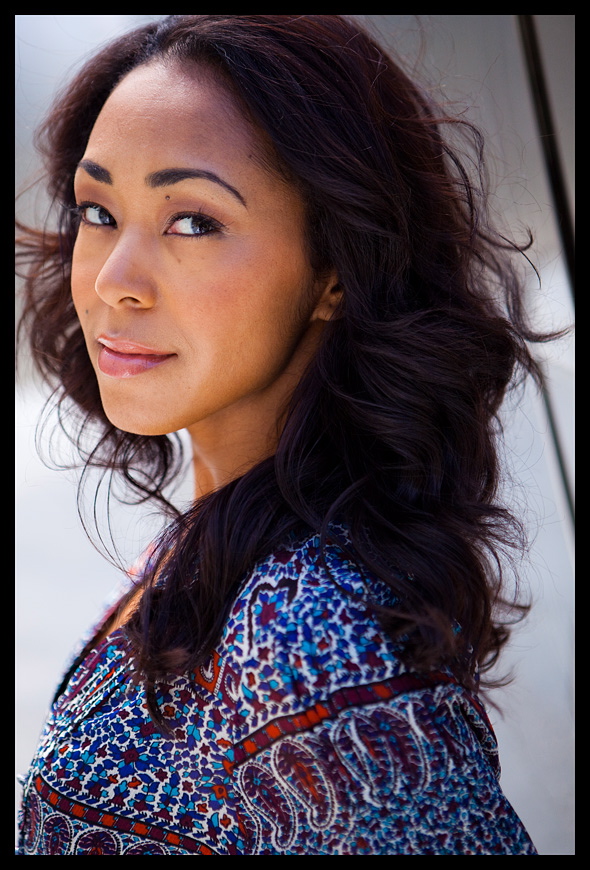 Samantha Lee – After earning a B.P.A at Oklahoma City University, Samantha moved to Los Angeles and booked her first job dancing back up for pop artist, Ashanti. She worked at Disneyland singing and dancing in several shows. Samantha had the pleasure of performing on the Kodak Theatre stage, now known as the Dolby, alongside Val Kilmer and Adam Lambert in “The Ten Commandments, the musical.” She received experience working on set with Cher and Stanley Tucci during the filming of “Burlesque” and learned the secrets of magic on “Magic’s Biggest Secrets Finally Revealed” as a lead assistant. Samantha traveled to Greece to perform with Atonis Remos and Ana Vissi. More recently she was seen dancing with Rihanna in her Grammy performance, with Taio Cruz in the “American Giving Awards” as well as TV performances on “Mistresses”, “Bunheads”, “Castle”, and “Crazy Ex-Girlfriend. 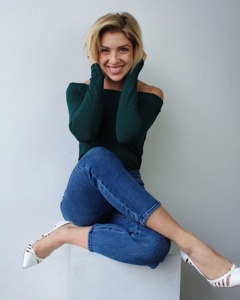 Emily Chamberlain – Born and raised in Omaha Nebraska, Emily started entertaining at the age of three.
After training hard majority of her adolescent life, She moved to Los Angeles at the age of 19 to pursue a career in dance.
Now signed with world renowned agency Clear Talent Group for Speciality/Dance, and Wunderlife Talent Agency for Television/ Film and Commercial and Print.
You have seen Emily in commercials such as; NutriNinja, Heineken, PNC Bank, XL Energy Drink, Zalando Spring Launch, Xenadrine. Performing behind artist such as Starley, Olly Murs, One Direction, Jesse McCartney, The Braves, Knee High Fox, among others. Also recently worked under direction of Steven Spielberg for his recent film “Ready Player One” where she contributed movement to the lead actors in the film.
Alongside her professional career, she also has a devoted love to teaching. Emily is extremely passionate about leaving students with more than just sore muscles but a different way of approaching dance. To be proud of the gift of dance, and to soak up all the happiness and joy this art form brings the community. Her style of teaching involves drills, appropriate warms up with a ballet-yoga emphasis. She doesn’t like to focus on one style in particular but finds it more important to be a well rounded dancer, with the music as the main instructor as opposed to the guidelines of “style”.
Emily Chamberlain currently resides in Los Angeles, Ca. 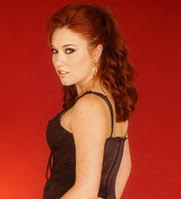 Jenny Mullaney started dancing at age four in San Diego, CA. She has trained in hip-hop, tap, ballet, jazz, and lyrical. As a teen she competed, winning top honors with Dance Unlimited, in Oceanside, CA. She attended UC Berkeley while dancing for Culture Shock Oakland. She furthered her modern and contemporary repertoire through the UC Berkeley dance department and local studios. She has a B.A. in Psychology, and now resides in Calabasas, as a professional dancer, actress, and teacher. Jenny trains with master teachers at the EDGE and Debbie Reynolds. She feels honored to have had the opportunity to work with AKON, Emminem, Unwritten Law, Nikkole, Los Einstein, and Printz Board. She’s danced for choreographers such as Jillian Laub, Shirlene Quigley, Dante7, and Kevin/Marcel Williams. Jenny hopes her own passion for dance inspires her students to keep dancing towards their own dreams.